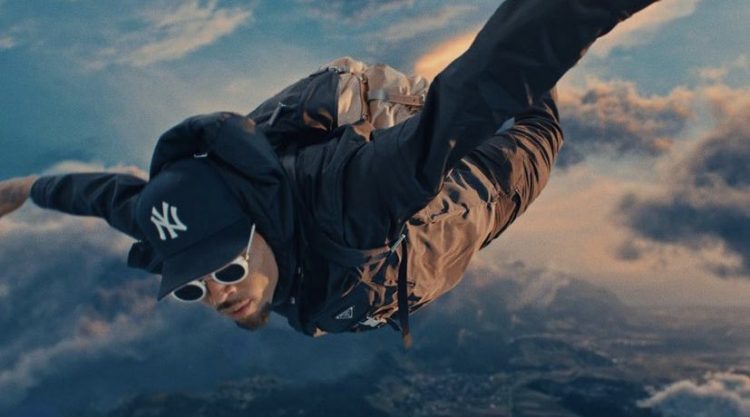 The updated version to the hit single dropped back in February, and the duo called on a few hip-hop heavy hitters to put the finishing touches on the track. Lil Durk, Future and Mulatto are all featured on the song, and in the music video. Earlier this week, Chris took to Instagram to announce the video’s release.

The crazy visual shows Chris Breezy jumping out of an airplane, rocking a pair of sunglasses and a Yankees baseball cap, while Mulatto debuts a new sleek and sexy look with blue hair. The music video is directed by Daps and produced by Riveting Entertainment.

The original single, ‘Go Crazy’ peaked at No. 3 on the Billboard Hot 100 and remains on the chart at No. 16 as of this week. According to Billboard, the hit song has become the longest running No. 1 record on the R&B/Hip-Hop AirPlay chart.