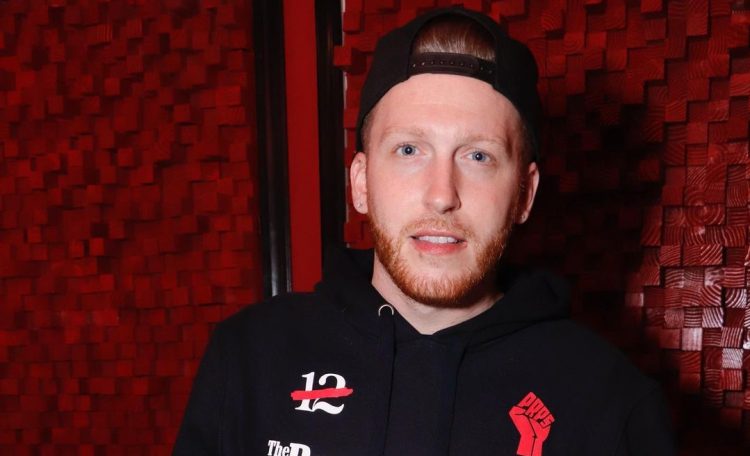 DJ Drewski’s debut album A Seat At The Table is here.

From spinning records on the turntable to sitting in the producer’s seat, Drewski brings today’s hottest Hip-Hop and R&B artists together. After all, he does know a little something about hit makers. “Being on the radio everyday, being outside everyday and having my finger on the pulse, I’ve already seen the potential and stardom in all the artists I’ve worked with on this project. I believed in both the artist and myself to create something special.” said Drewski.

A Seat At The Table is a project that is personal for Drewski and a statement of justification for him being one of today’s top DJs and music curators. His reputation in the industry as well as his relationships with artists is solid. The album features guest appearances by A. Boogie, TJ Porter, Coi Leray, Fivio Foreign, Calboy and Jaycritch, Desiigner & Maliibu Miitch, Dream Doll, Molly Brazy, Rubi Rose and more.

Drewski used to be a brand ambassador for the video platform VEVO and a cast member on VH1’s Love & HipHop NY. He currently DJ’s for Hot 97, the same radio station where he was the former producer of the afternoon shows Cipha Sounds and The Angie Martinez Show.

Stream A Seat At The Table below.