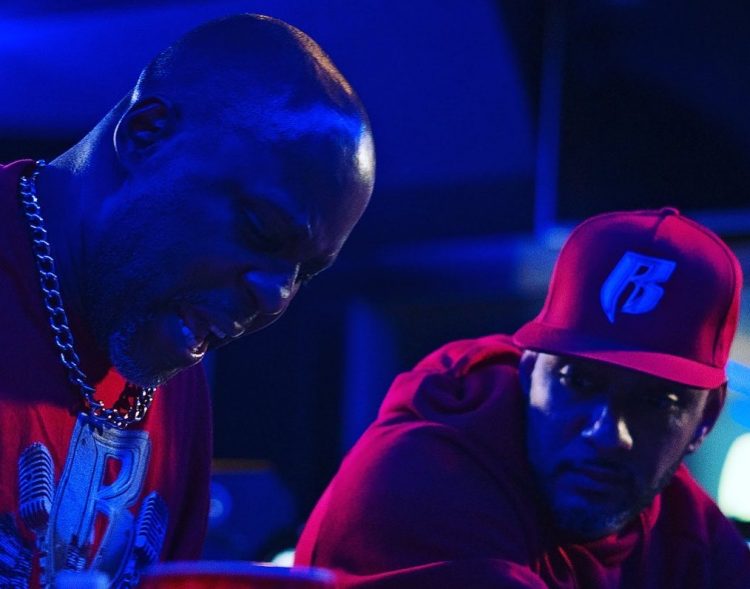 DMX is missed by music fans around the world every day.

It’s now known that the legendary rapper almost completed a full-length album and a documentary before he passed away last Friday following a heart attack resulting from a reported drug overdose. Today, we have his first posthumous song titled ‘Been to War’ with assistance from Swizz Beatz and French Montana.

The new track is taken from the upcoming season 2 of EPIX’s crime drama series Godfather of Harlem. Godfather of Harlem tells the real life story of infamous crime boss Bumpy Johnson, who in the early 1960s returned from ten years in prison to find the neighborhood he once ruled in shambles.

Like Season 1, Swizz Beatz is also curating the soundtrack for the new season so it’s no surprise that he worked with X on one of the songs (and maybe more?). The duo also provided a song for season 1, ‘Just In Case‘ alongside Rick Ross, a video for which was released as well.

Listen to the high energy track ‘Been to War’ below.