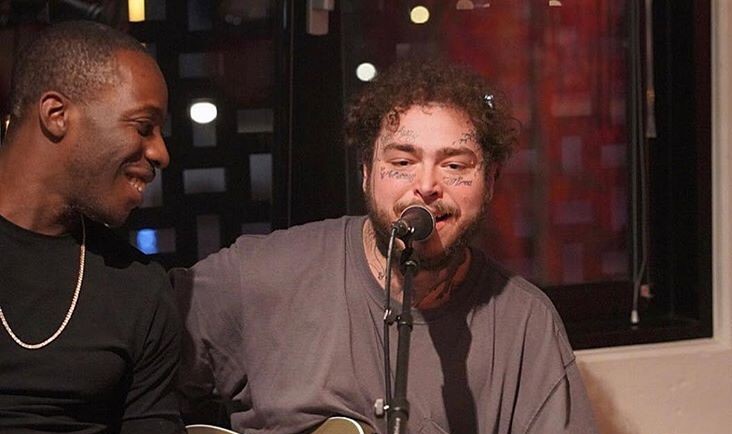 Post Malone has released 3 blockbuster albums in his career with each one getting bigger than the last.

Although his third album, Hollywood’s Bleeding continues to do well on the charts, the rapper-singer has not released much music since it came out in September 2019. But it looks like he will be making up for the absence this year with not one but two albums.

Posty’s longtime manager Dre London has hinted that two projects from the hitmaker will arrive in 2021. “Some would say thats the smile when the wire hits! But for me this isn’t true! It’s even bigger than that! This that smile while on FaceTime with @postmalone agreeing that the worlddeserves 2 Posty projects out this year!” he said.

He added that the first one will come out sooner than we think and that its title may be revealed as soon as next week. “Discussing dates to drop the 1st one sooner than u think! I won’t tell u the title name just yet maybe next week.”

It was announced earlier this week that Post Malone will co-headline The Rolling loud festival in Miami this July. Last month, he performed covers of Brad Paisley and Sturgill Simpson songs We’re Texas fundraiser event.