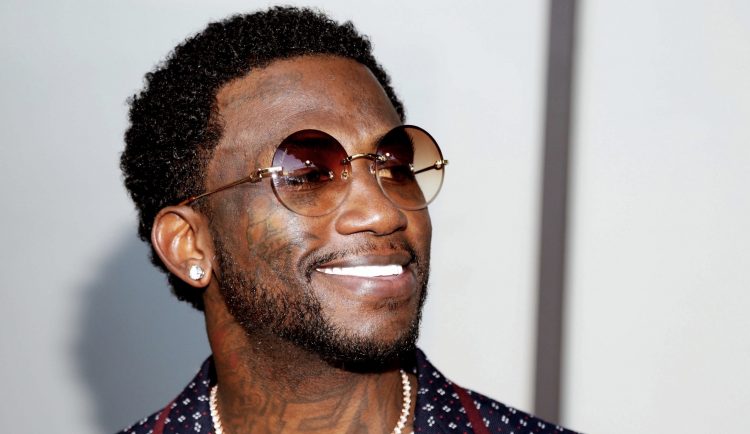 We haven’t heard a new project from Gucci Mane since last summer when he released So Icy Summer, which is a very long hiatus by his standards. Just because he’s been quiet, doesn’t mean he hasn’t been working of course.

Today, Guwop has revealed that tonight, his new album Ice Daddy will be up for pre-order. It’ll be out on June 18th, a few days before Father’s Day, to celebrate Gucci’s first after his son Ice was born a few months ago. He takes a page out of DJ Khaled’s book too, because his son Ice Davis is the executive producer.