Iggy Azalea Reunites With Tyga for ‘Sip It’: Watch 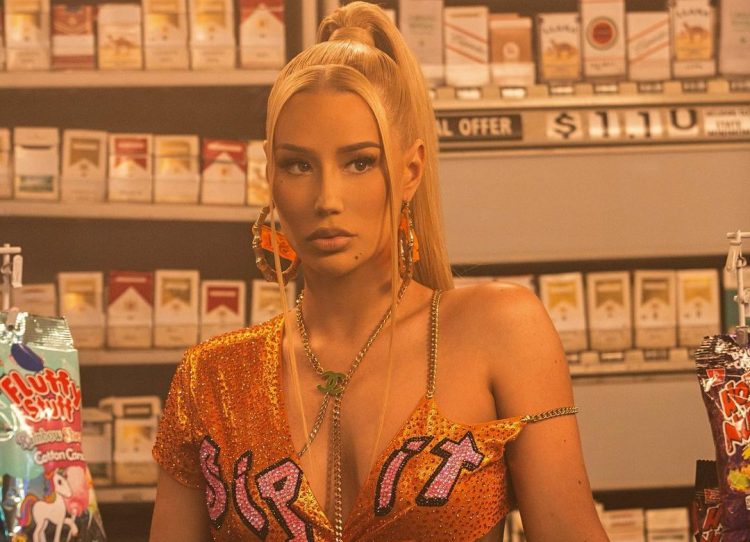 Aussie rapper Iggy Azalea teams up with former collaborator Tyga for her new single ‘Sip It’. The 30-year-old mom of one posted a sneak peek of the song on social media this week, along with a steamy visual to go with it.

The OG Parker and Smash David produced single is sure to raise some eyebrows. Iggy and Tyga last worked together back in 2018 for the banger ‘Kream’. Tyga recently dropped a song with Blxst and Ty Dolla $ign, titled ‘Chosen’, accompanied by the music video. Iggy also shared the B side to her single ‘Sip It’, titled ‘Brazil’.

Check out ‘Sip It’ featuring Tyga and ‘Brazil’ here.