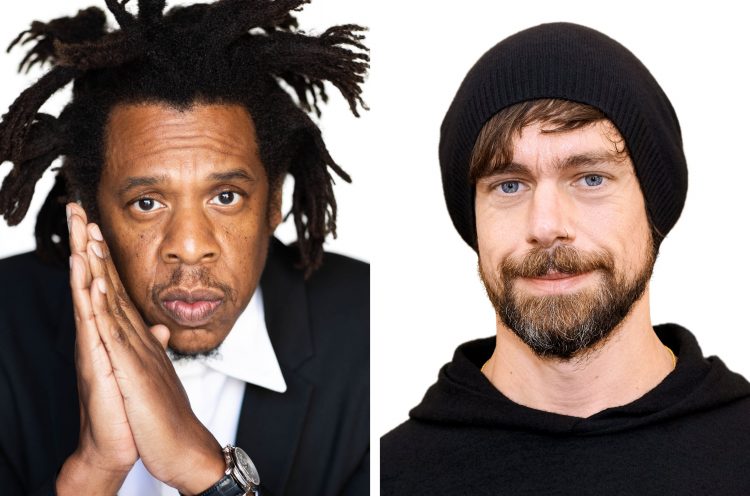 Last month, it was announced that Jack Dorsey’s Square had acquired a majority ownership stake in JAY-Z’s streaming company TIDAL.

According to the press release back then, Square was paying a mix of cash and stock of $297 million for a significant majority ownership stake, and existing artist shareholders will be the remaining stakeholders. But TMZ reports today that the deal finally got done this morning, April 30th.

The final sale price: $350 million. Square gets 80% ownership of Tidal in the deal, along with licensing deals with the major labels. What’s more, all the artists/owners in the original deal will remain involved with the company. Jay and Roc Nation CEO Desiree Perez will reportedly stay on board to help run Tidal.

Telecom giant Sprint later invested $200 million into TIDAL for a 33% stake, valuing the company, according to experts, at $600 million.