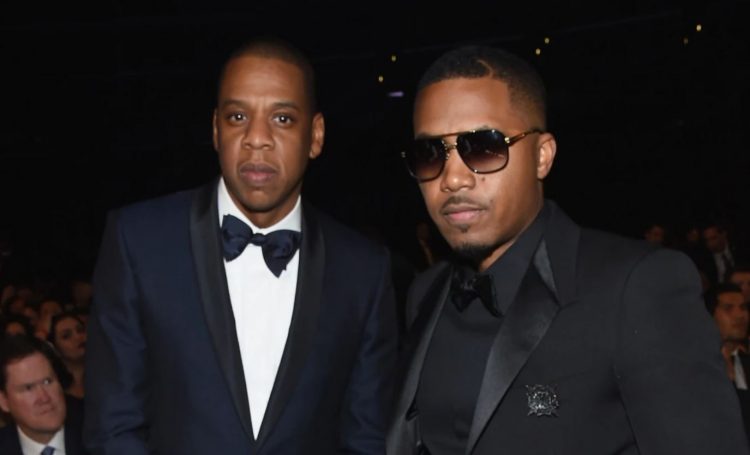 DJ Khaled made headlines on Wednesday when he released the tracklist to his new album Khaled Khaled that drops at midnight.

Track #9 ‘Sorry Not Sorry’ is what everybody had their eyes on because it pairs JAY-Z and Nas together on the same song alongside James Fauntleroy and The Hive. It’s the first time that the two legendary emcees are getting together since ‘BBC’ off Magna Carta Holy Grail. Khaled also shared a trailer for the music video which is expected to release on Friday as well.

Capitalizing on the hype, Hov has curated a new playlist today of his favorite Nas songs, via his streaming service TIDAL. It includes more than a few songs off Illmatic and It Was Written plus tracks like Car #85 off his latest Grammy winning LP King’s Disease, ‘Cops Shot The Kid’ off Nasir, ‘Made You Look’ and more. Peep it below.