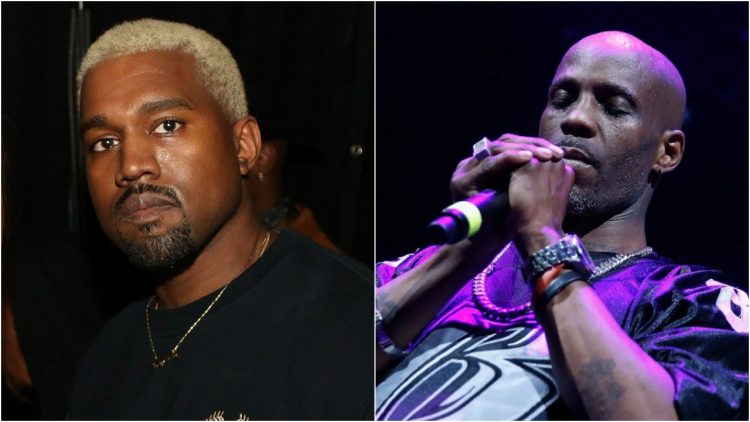 Kanye West has helped raise $1 million for DMX’s family through the sale of tribute T-shirts.

Kanye had commissioned Balenciaga through his Yeezy brand to design the T-shirt that which sold out within 24 hours over the weekend when the memorial took place at the Barclay’s Center in Brooklyn. It was selling at $200 a piece. TMZ reports that the total sales generated through it has topped $1 million.

Balenciaga will hand over the net proceeds to the family of DMX, who was remembered on Sunday at a private funeral service at Brooklyn’s Christian Cultural Center. Kanye was present at the memorial at the Barclay’s but kept a low profile and avoid media attention. He had helped with the stage design and recruited acclaimed artist Akeem Smith to help design the layout.

Kanye’s involvement with the ceremony was more than that. It featured performances by his Sunday Service choir while guests like Nas, Jadakiss, Eve and Swizz Beatz spoke to the audience.