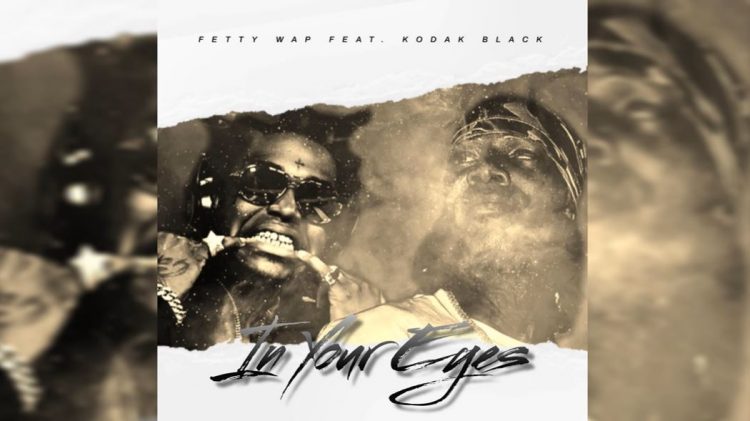 Kodak black has been working on new music ever since he got out of Jail late last year.

Earlier this month, he put out a new song called ‘Easter in Miami‘ but just the next day he had some trouble that he was able to evade. The Florida rapper and his entourage were shot at, at a McDonald’s in Tallahassee but thankfully he escaped unharmed. According to Law enforcement, the shooter opened fire from a car that was tailing Kodak and his people.

Today, a new song from Kodak called ‘In Your Eyes’ has surfaced online which is a collaboration with Fetty Wap. We don’t know yet what the origins of the record is but it surely sounds like album material. For now you can listen to it below and we will update the article when we have more information.