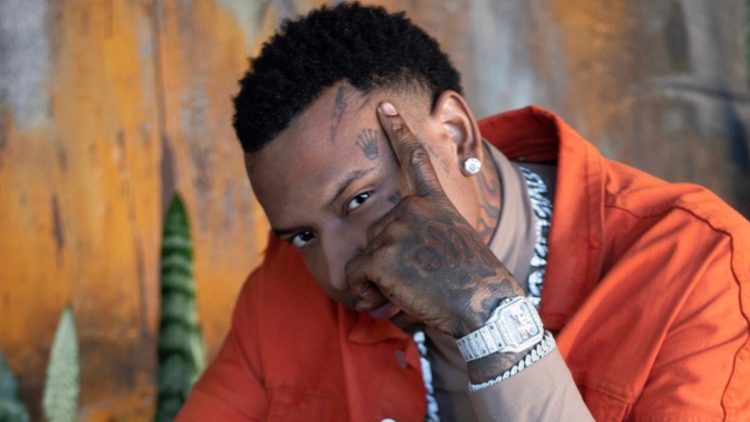 Moneybagg Yo released his latest album A Gangsta’s Pain this past Friday featuring the hit single ‘Time Today’.

Aside from Future on the latest single ‘Hard for The Next‘, the project also features guest appearances from Pharrell, Kaash Paige, Lil Durk and Jhene Aiko across its 22 tracks.

Today, we have the first week sales projections for the Memphis rapper. A Gangsta’s Pain is expected to move about 100k copies in the first week which will vault it to a number 1 debut on the Billboard 200 chart this week. About 2-3k out of that is projected to come from pure sales, reports HDD.

This will mark the Interscope rapper’s first number 1 on the chart. It will also become the highest opening week of his career so far.