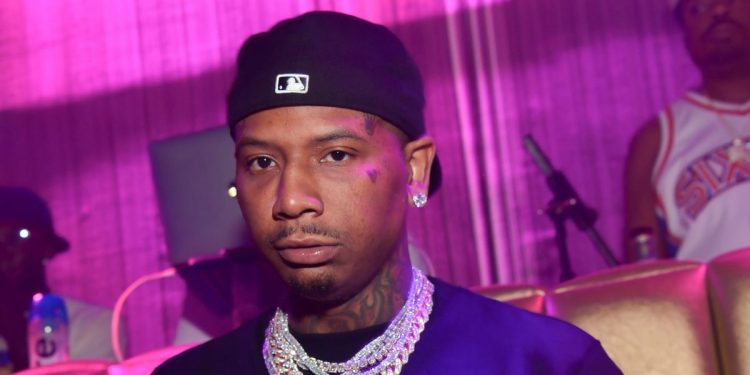 UPDATE (April 23rd): The album is now out everywhere. Listen to it below.

Last week, Moneybagg Yo revealed that he will be dropping his new album A Gangsta’s Pain on April 23rd.

Along with the announcement came the new single ‘Go‘. The album is led by the single ‘Time Today‘ which has amassed 30 million-plus streams and received Gold certification from RIAA. He recently also dropped a follow up single ‘Hard for The Next‘ featuring Future.

Today, the Memphis rapper reveals the official tracklist for his album which has additional guest appearances from Pharrell, Kaash Paige, Lil Durk and Jhene Aiko. Take a look below.