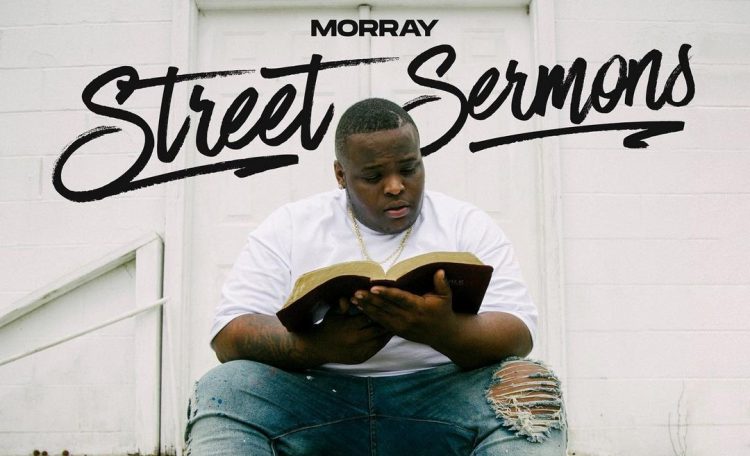 Morray, the Fayetteville rapper behind the hit song ‘Quicksand‘, announces that he has signed a new record deal with Interscope.

The deal is in partnership with Pick Six Records, the record label founded by Moe Shalizi. With ‘Quicksand’ now at #73 on the Billboard Hot 100 chart, the melodic emcee has also announced his upcoming project Street Sermons. It arrives April 28th via Pick Six Records/Interscope.

The 13 song project also contains the previously released songs ‘Kingdom’, the betrayal ballad ‘Switched Up’ and the soulful ‘Big Decisions’. See the full tracklisting below.

In recent months, Morray has received co-signs from fellow North Carolina rappers J. Cole and DaBaby so hopefully we will see a collaboration soon. They also happen to be label mates at Interscope Records.