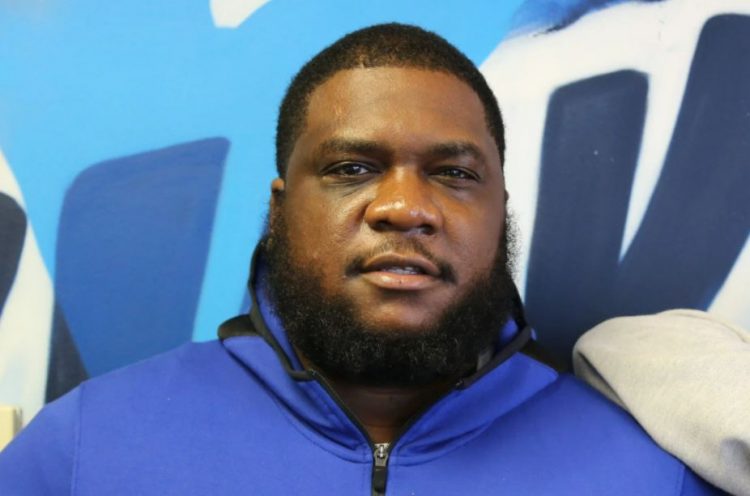 Philadelphia rapper AR-Ab has been sentenced to 45 years behind bars for running a drug trafficking ring that led to at least one murder.

The rapper, real name Abdul West, has been behind bars at the Federal Detention Center in Philly since his 2018 arrest on drug charges. He was sentenced today (April 15) for turning his Original Block Hustlaz (OBH) record label into a large-scale drug-trafficking organization that flooded his community with narcotics.

Prosecutors had alleged AR-Ab had ordered the 2017 murder of a drug world rival but U.S. District Judge Michael M. Baylson stressed repeatedly during a hearing in federal court that the punishment he imposed was not based on that crime, reports Inquirer. Prosecutors had been demanding a life sentence for the rapper based on that incident.

“The court, the FBI agents, the prosecutors don’t understand my culture,” AR-Ab said during the hearing. “We don’t rap about flowers and rainbows. We’re gangsta rappers. We rap about what we grew up in. So we rap about drug dealing and we rap about violence.”

During his two week trail in 2019, his lyrics and social media posts were put under a lens and prosecutors had claimed that his songs had a lot of confessions about the crimes he was committing. Investigators amassed evidence over two years, including wire recordings, pole camera video, cellphone location data, and text messages pulled from the defendants’ phones.

Prosecutors interpreted his lyrics in the ‘Blood Brothers‘ song/video to be an admission that AR-Ab had ordered the 2017 murder of drug world rival Robert Johnson. He was shot multiple times on the 4000 block of Benner Street in Wissinoming. Investigators discovered the lyrics for that track in the rapper’s phone which were written four days after Johnson’s death but he maintained that it was just a coincidence.

Prosecutors also argued that the rapper and his team drew their supply of crack cocaine, heroin, and meth from California, and stored it in upscale Center City apartments that he believed would be less likely to draw law enforcement scrutiny.

Charles “Dark Lo” Salley, another rapper signed to his label, was not indicted with the others. He pleaded guilty last month to threatening a witness at West’s trial, a charge that carries a maximum prison term of 20 years.

AR-Ab, an emcee who came up in the battle rap scene, was famously name dropped by Drake in his ‘Back to Back’ freestyle dissing Meek Mill when he rapped, “I waited four days, ni**a, where y’all at? I drove here in the Wraith playin’ AR-Ab. I’m not sure what it was that really made y’all mad, but I guess this is what I gotta do to make y’all rap.”