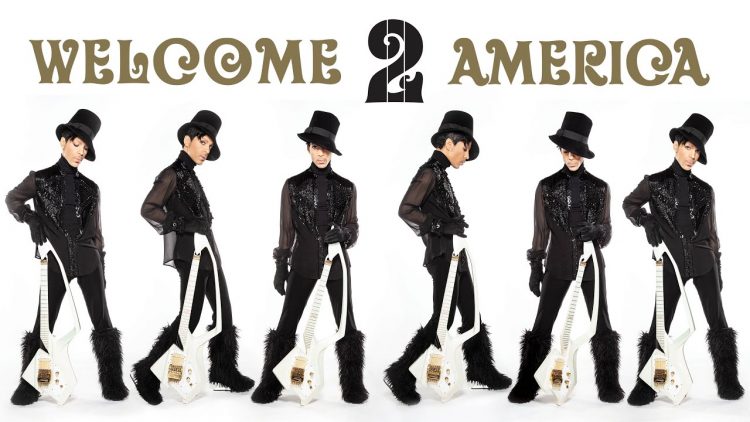 Prince’s estate has announced that an unreleased album from the star recorded in 2010, Welcome 2 America, will finally be released on July 30th.

The estate has partnered with the Sony label Legacy Recordings to release the album full of unreleased songs. The music on it is described as “a powerful creative statement that documents Prince’s concerns, hopes, and visions for a shifting society, presciently foreshadowing an era of political division, disinformation, and a renewed fight for racial justice.”

The first single of the same name is a slow tempo, funky track where Prince gives his take on social media, celebrity culture, the music industry and the state of the U.S. “Go to school to become a celebrity, but don’t be late / Because everybody and their mama got a sex tape,” he sings. Listen to it below. 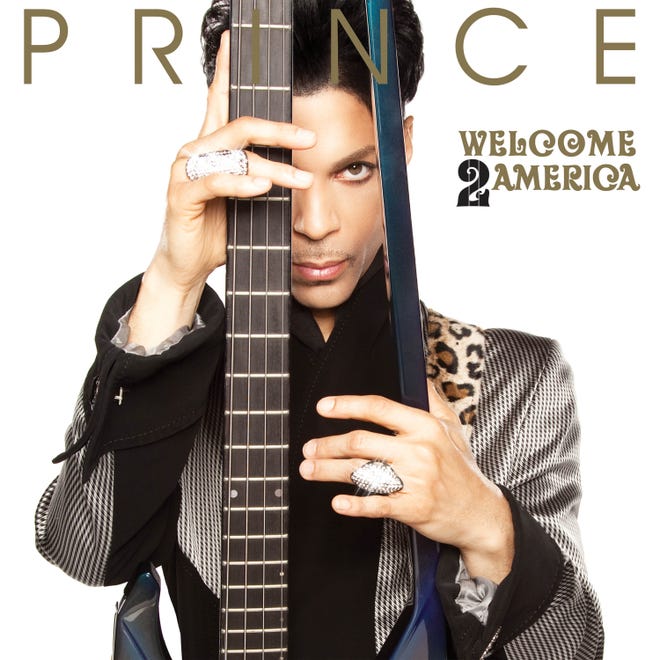 The purple one even went on a tour after recording the album but he never explained why it did not release to the public. Welcome 2 America will feature 12 tracks in total — take a look at the tracklist below.

A deluxe version will feature a previously unreleased concert film of a 2011 Prince gig at The Forum in Inglewood, California, a 23-song set that includes cover versions of Bob Dylan’s ‘Make You Feel My Love’, Janet Jackson’s ‘What Have You Done For Me Lately’, and Roxy Music’s ‘More Than This’. It will also feature a 32-page book, photographic art print, poster and replica items from the era: a sticker, setlist, ticket, VIP invitation and backstage passes. Fans can cop it on the store here.