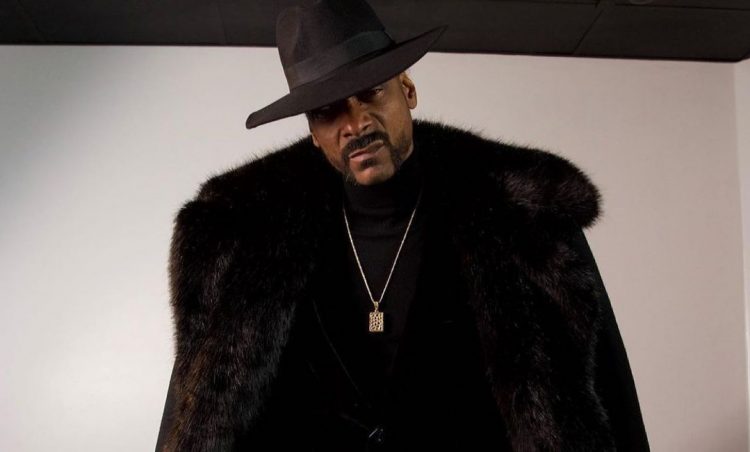 Earlier this month, it was announced that the rapper will be joining the 20th season of The Voice as the Mega Mentor. He will be joined by coaches Kelly Clarkson, Nick Jonas, John Legend, and Blake Shelton, mentoring the remaining contestants in the Knockout rounds. As for his upcoming album, Snoop has revealed that it will be dropping on April 20 (4/20).

Listen to ‘Say It Witcha Booty’, featuring ProHoeZak below.