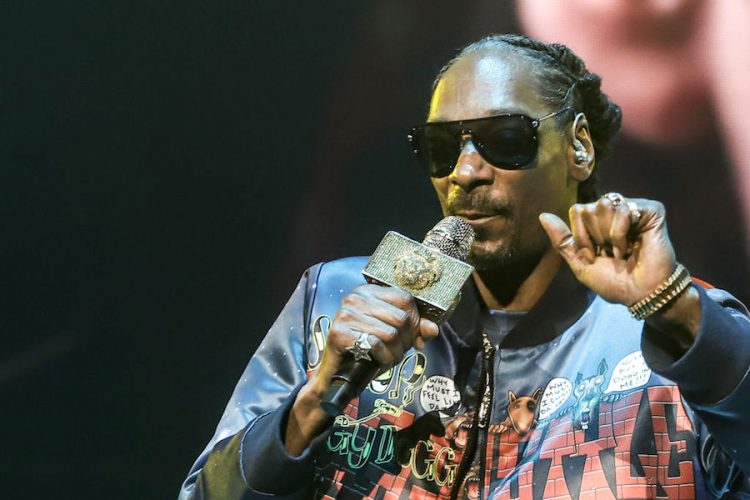 In a big announcement, it has been revealed that Snoop Dogg will serve as Mega Mentor on Season 20 of NBC’s musical competition series, The Voice.

The music legend joins superstar coaches Kelly Clarkson, Nick Jonas, John Legend and Blake Shelton to mentor the remaining artists who have made it through the Battle Rounds, as each team prepares for the Knockouts, beginning Monday, April 19 (8-10 p.m. ET/PT).

Snoop Dogg will impart fresh perspective in the knockout rounds where artists are paired against a teammate, but select their own song to perform individually while their direct competitor watches and waits. 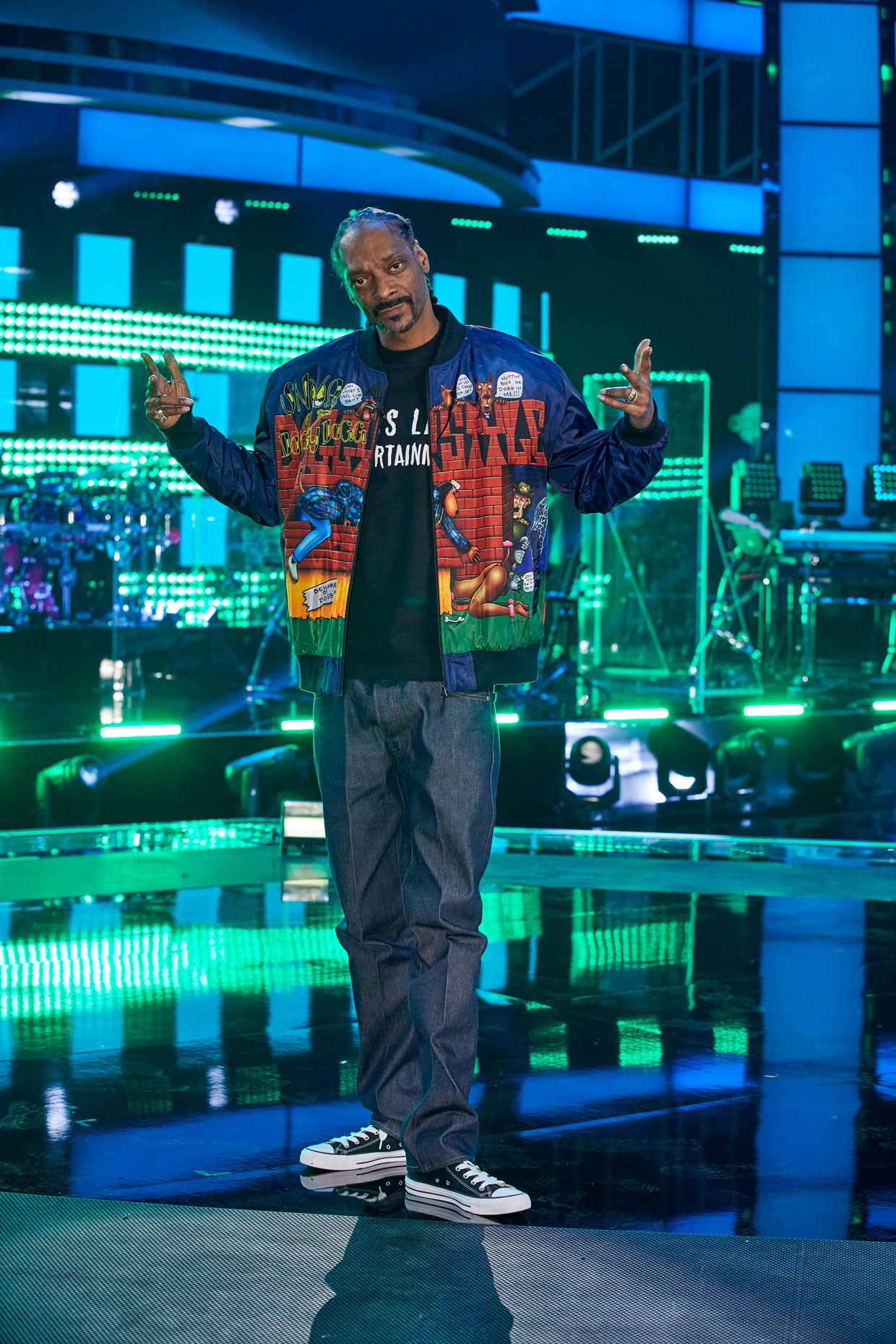 “Additionally, the four artists that were saved by their individual coaches during the Battle Rounds will compete in the Four-Way Knockout. Each of the four artists will receive individualized coaching and rehearsals with their coach and Snoop Dogg in preparation for the Four-Way Knockout. However, the winner will ultimately be chosen by America,” says the press release. “At the top of the final Knockouts episode, voting will open for America to choose which of the four artists moves forward in the competition after their performances. Then, at the beginning of the first Live Show, host Carson Daly will reveal which of the four artists was voted through by America, and that artist will continue to the Live Shows with their original team.”

Season 20 marks the 10-year anniversary of the hit show The Voice. NBC announced on Tuesday that Ariana Grande will be replacing Jonas in one of the red chairs for this fall’s Season 21.

surprise !!! i am beyond thrilled, honored, excited to be joining @kellyclarkson @johnlegend @blakeshelton next season ~ season 21 of @nbcthevoice ! 🤍 @nickjonas we will miss you pic.twitter.com/BAmaXxDVLp