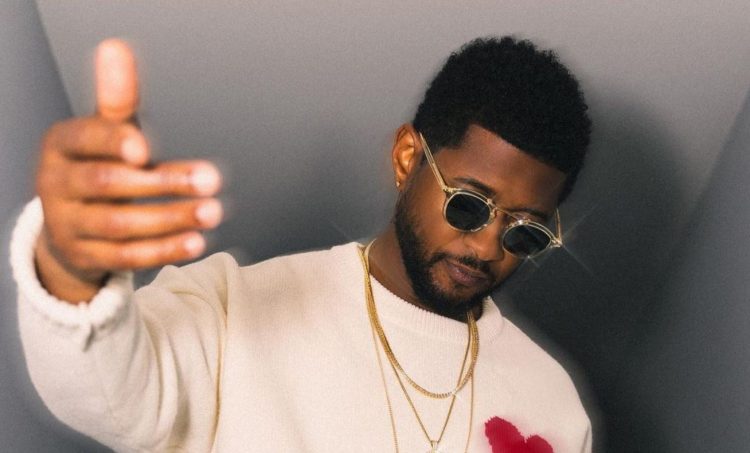 Social media was buzzing all day on Monday with a rumor that Usher had used fake currency during a night out at a strip club to pay the dancers.

The story began when a woman going by beel0ove on Instagram posted pics of the money bills nicknamed “Usher bucks” to her private account Monday, claiming that the singer tipped the dancers with the fake currency. “Ladies what would you do if you danced all night for usher and he threw this??” she asked when she posted the Ushbucks. 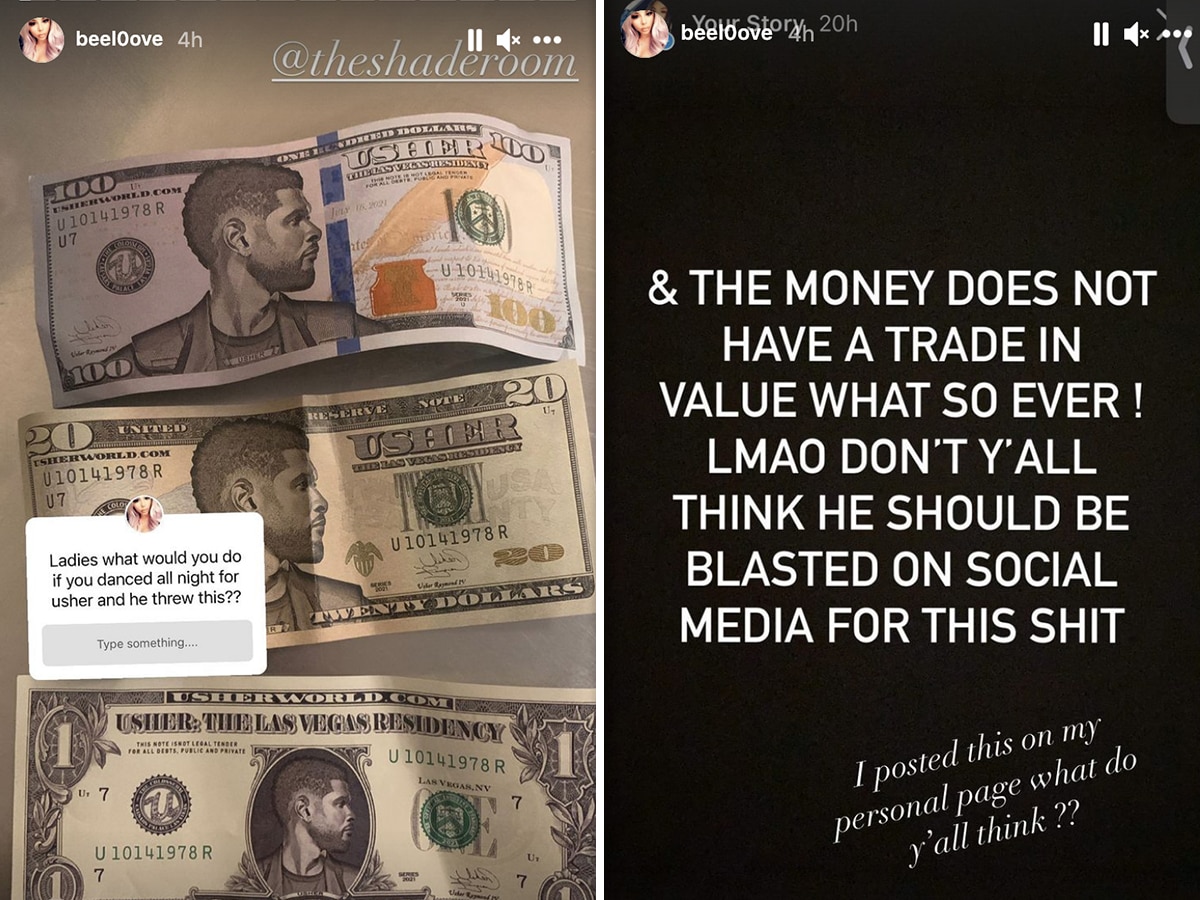 It turns out, it was all done by someone in Usher’s team for some promo and looks like it eventually worked out as per plan. A rep for Sapphire in Vegas tells TMZ that Usher in fact tipped the dancers with real money generously (in thousands) and even opted for their bottle service. But later in the night, one of his team members threw some of the bills with Usher’s face on it as a promo strategy for his upcoming Vegas residency.

“Usher did NOT tip the strippers with this fake money, and actually dished out authentic greenbacks, while also going on to tip the staff at large quite generously,” the source said, deading the false reports.