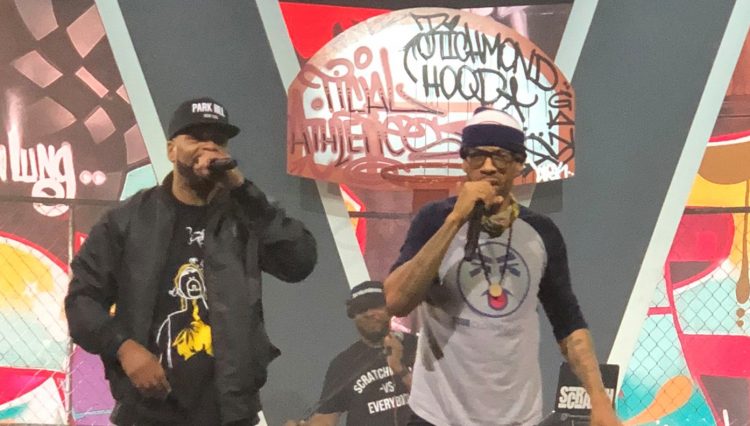 VERZUZ continues to do damage on the live stream circuit as they hosted a special How High 4/20 Special event tonight (April 20) between Method Man and Redman.

Ex-police officer Derek Chauvin was found guilty of all the three charges for the murder of George Floyd earlier today which led to a even bigger celebration for the community. The Method Man vs. Redman showdown ended up being more of a celebration of their discographies rather than a traditional “battle” and fans certainly did not mind it.

Keith Murray, RZA, EPMD and DJ Kool made special cameos during the event and at the very end, Redman and Method Man also announced that they are working on Blackout! 3 while Redman talked about his upcoming & long awaited LP, Muddy Waters 2. On Monday, he dropped a new song off called it ‘80 Barz‘ following it up with the music video tonight (Watch here).

In case you missed the live stream, you can watch the full Method Man vs Redman VERZUZ below (starts at 5 minute mark). TIDAL has curated a playlist of all the songs played — peep it here.

The previous battle that took place was between Earth, Wind & Fire vs. the Isley Brothers which you can check out here.