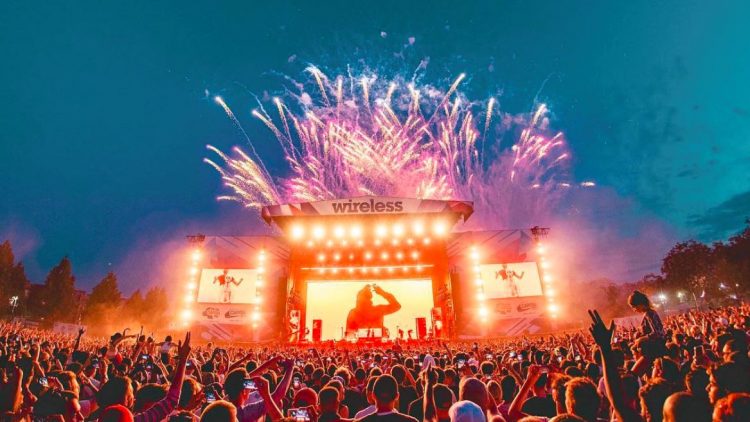 After being canceled last year due to the Covid-19 pandemic, Wireless Festival UK has announced the return of the event this year, revealing dates and lineup.

The three-day festival has been moved from its usual home of Finsbury Park and will instead go down at Crystal Palace Park. The dates have been shifted to a little later too: September 10-12. Future will headline Friday, grime artist Skepta is the main act for Saturday, while Migos are the main attraction on Sunday.

The government is scheduled to lift all remaining restrictions on social contact by June 21 but some of the other big festivals of the country like Glastonbury and Boomtown have already announced that they will not happen this year. Tickets for Wireless go on sale Thursday midday, April 29 on this link.