21 Savage Talks Plans of Releasing a New Album This Year 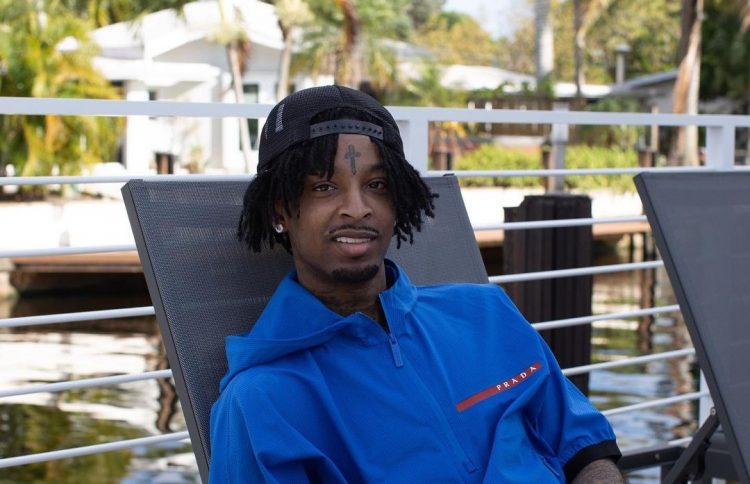 Chris Rock joined Ebro Darden on Apple Music 1 recently to discuss his role in the new film Spiral: From The Book of Saw where 21 Savage helped with the soundtrack.

Chris talked about casting Samuel L. Jackson as his father, getting 21 Savage for the soundtrack, bringing comedy and horror together, and more. 21 then joined the conversation to discuss how he got involved with the project, his horror-themed video for ‘Spiral‘, his interest in thrillers and the possibility of a new album this year.

“My dude Mike I think. He did the first song. I think he went to the owners of Saw and his son is a big fan of me. So his son was like, ‘Sh*t. Savage into that type of s**t.’ Then they made the call and then we met,” 21 said about how the collaboration came together. “Then he played the movie. He didn’t tell me who was in the movie. And then he played it and I’m like, ‘Oh hell yeah. You all got Chris rock and Samuel L. Jackson here? Yeah I’m ready to do this. Come on. Let’s do it now.’ I went straight to the studio the same day that we met.”