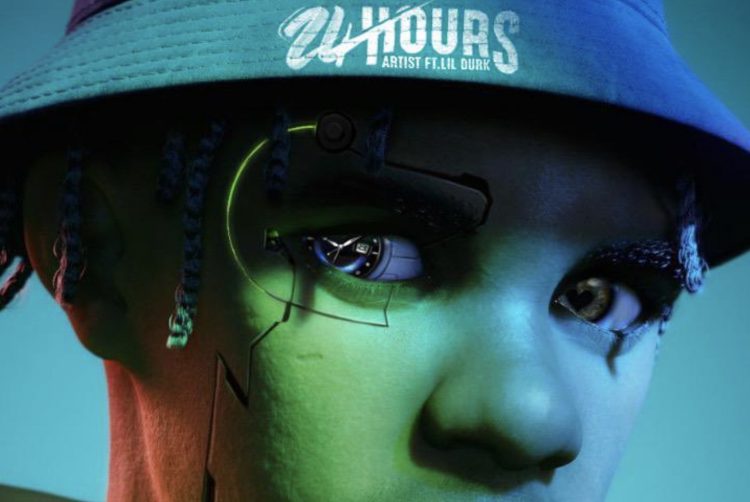 A Boogie Wit Da Hoodie has been teasing a bunch of music through snippets in the past few months, so much so that fans have given snippets names and put them on repeat. One of the favourites has been one that fans dubbed ‘7 Days A Week’. You can check out the preview below.

Tonight, it’s out in its full, studio form. The official title is ’24 Hours’ and it actually has a feature from Lil Durk, who has been on a great run as of late. This is the first we’ve heard from A Boogie in a while other than guest appearances on other songs (he recently appeared on the remix of Mooski’s ‘Track Star’), so perhaps we can build to a new project now.