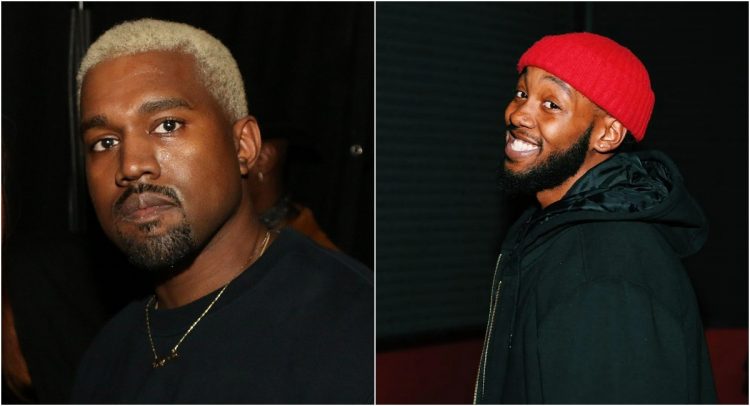 Kanye West has been away from the spot like for quite some time but he is the kind of person who cannot stay away from music for too long.

This Friday, we will get some new music from the rapper-producer in the form of a collaboration with Ant Clemons on the song ’80 Degrees’. Die Hard fans of ‘Ye of will certainly remember this track as it was first previewed by the rapper himself back in September, 2018 in promotion of his unreleased album YANDHI.

YANDHI IS RELEASING THIS SATURDAY pic.twitter.com/ysqMrtc1RP

Last year, a slightly extended version of the single leaked on to the internet with the tentative title of ‘Hurricane’ and even landed on Spotify briefly as part of a project full of leaked songs. Since then, fans have been waiting for the official release to happen sometime in the near future. On Tuesday night, singer-songwriter Ant Clemons, who is a regular collaborator of Kanye’s, tweeted that he will be releasing a new song with ‘Ye this Friday.

Producer Dem Jointz then confirmed that it’s the same song, ’80 Degrees’ that we have been waiting on. Interestingly, both tweets have since been deleted and Ant sent out a tweet later saying he “was hacked.”

There’s apparently another guest on the single too which has not been revealed yet and it would be interesting to see how much it has changed from the initial version that was heard last year. Stay tuned.