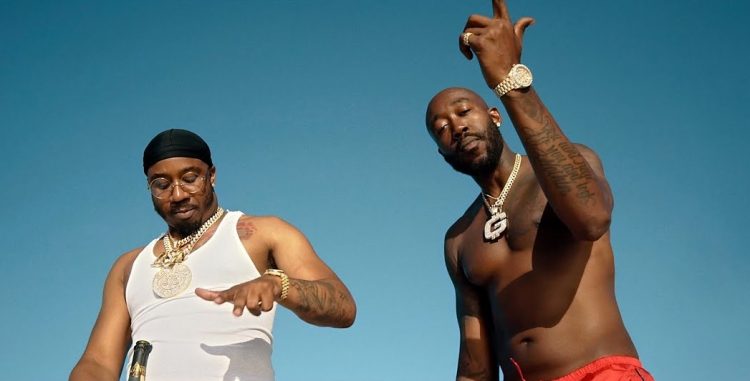 Freddie Gibbs has dropped hints in the past couple of months that he is working hard on his next album.

Last month, the rapper revealed that his new LP is titled SSS but did not explain what the acronym stands for. He also revealed some of the producers he’s working with. “It’s another album of the year. I’m about to go and work with Pharrell next week. Madlib, Working On Dying, The Alchemist, Sevn Thomas, Hit-Boy, I just talked to [Mike Will Made It]. It’s gonna be the best produced album that I ever made,” he said.

During a recent Instagram live session, Gangsta Gibbs decided to press play on a new song that he has recorded with Benny The Butcher, produced by Hit-Boy. Rather than previewing just a snippet, he played the entire song that features a sample heavy production but sans much drums.

Watch the clip below. Freddie and Benny previously collaborated on the song ‘Frank Lucas’ from the former’s GRAMMY nominated album Alfredo with Alchemist.