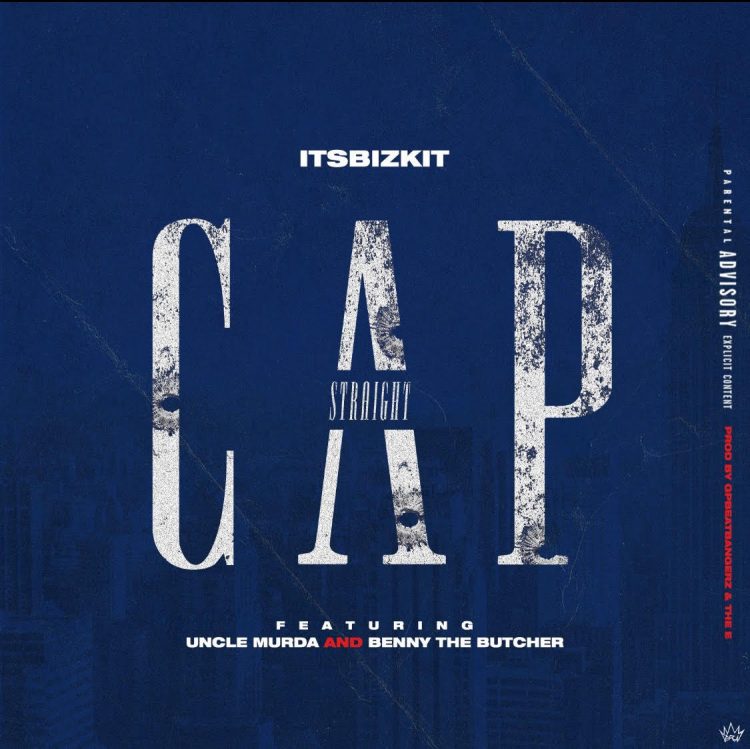 Blogger turned rapper ItsBizkit has been focusing on releasing music on his own lately.

Last year, we premiered the remix to his song ‘Outside’ featuring Jadakiss and DreamDoll which was quite well received by the audience. He’s now back with his new single ‘Straight CAP’ where he’s combining Brooklyn, Buffalo, and Long Island energies with Uncle Murda and Benny The Butcher.

Stream the punchlines heavy song below and lookout for the music video coming soon.