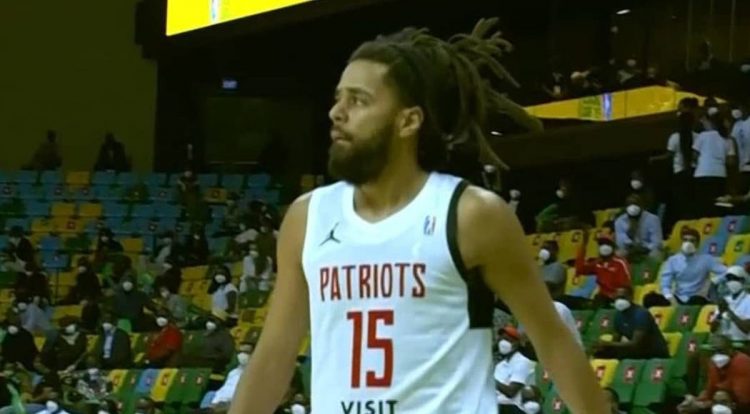 The news was also reported by BBC a few hours ago which mentions that Cole did not provide any specific reason for his departure.

The Fayetteville, NC rapper had five points, three assists and five boards in three games that he played which received a lot of coverage due to his star power. He released his latest album The Off-Season last Friday which debuted at the #1 spot of Billboard 200 with 282k copies moved in the first week.

Source confirms rapper J. Cole of the Rwanda Patriots BBC has completed his contractual obligation to the Basketball Africa League and has departed from Rwanda due to a “family obligation,” a source said. J. Cole had five points, three assists and five rebounds in three games. pic.twitter.com/RXQsXMN8DX

This story is developing.