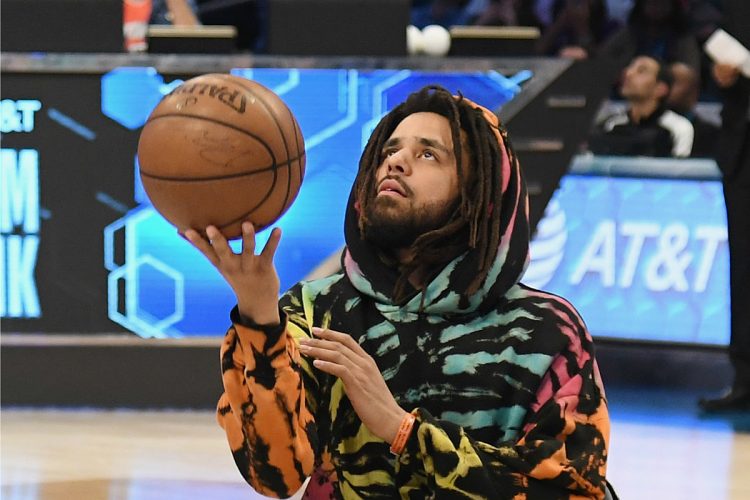 The superstar rapper has signed on to play for Rwanda Patriots BBC in the inaugural season of the Basketball Africa League, confirms NBA insider Shams Charania. There were rumors about the development when the rapper was spotted in Rwanada, practicing for the Kigali-based club, the Patriots. See a short video below.

#BREAKING: American rapper J. Cole @JColeNC is in Rwanda and could feature for local side Patriots at the upcoming Basketball Africa League.

The New Times has learned he is on the club's roster for the competition. pic.twitter.com/mhHOBCAvhx

NC State star Brandon Costner is another star signee on the roster. J. Cole’s signing is expected to be officially announced later this week. Till now, neither him not his management have said a word about the development.

The Rwanda Patriots will play in the first BAL game on Sunday against the Nigeria River Hoopers. On Friday, Cole is releasing his new album The Off-Season featuring the song ‘Interlude‘ that he dropped last Friday. He is also set to release a documentary called Applying Pressure later today.