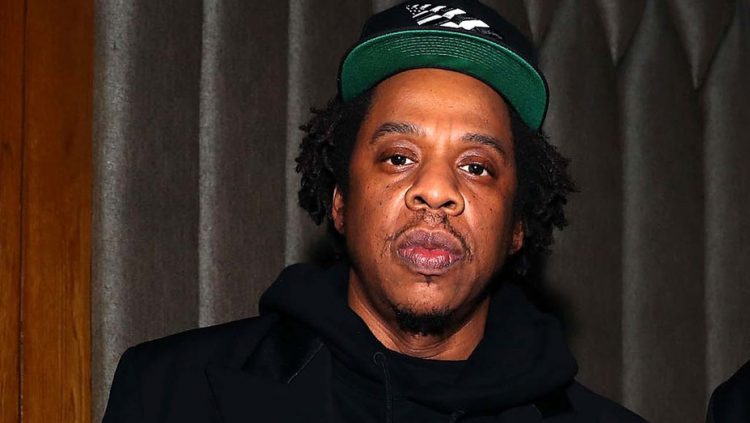 It looks like JAY-Z is planning to further expand his business ventures by entering into TV and Film Production.

The rap mogul has reportedly filed a new trademark through his S. Carter Enterprises company for the name “2/J” in the category of “entertainment services in the nature of creation, development, and production” of television programming, TV series, movies and similar projects, reports TMZ.

Although it is too early to say for sure, it looks like Hov might be getting into the business of media and television, following the footsteps of folks like 50 Cent (G-Unit Film & Television), Spike Lee (40 Acres), and LeBron James (SpringHill Company). Stay tuned for more details.

Jay recently finalized his TIDAL sale to Jack Dorsey’s Square for $350 million. He has also been occupied lately with his cannabis venture MONOGRAM.