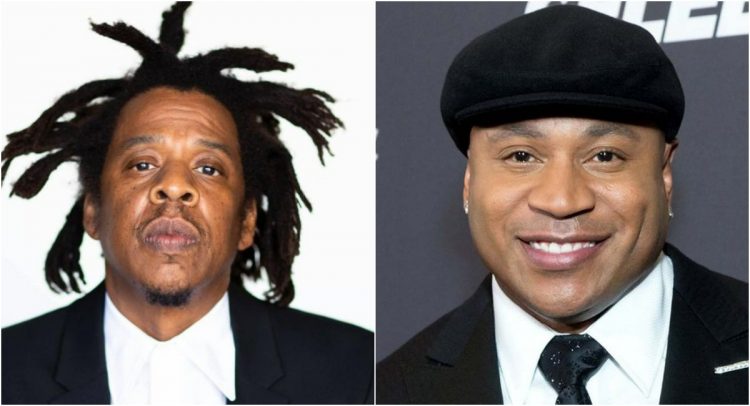 Hip-Hop has big representation in the Rock and Roll Hall of Fame 2021 class as both JAY-Z and LL Cool J have been inducted, announced today by the organization.

Foo Fighters, The Go-Go’s, JAY-Z, Carole King, Todd Rundgren, and Tina Turner will join the class of 2021 in the Performers category. LL Cool J, Billy Preston, and Randy Rhoads will receive the Musical Excellence Award, while Kraftwerk, Gil Scott Heron and Charley Patton will get the Early Influence Award. LL has been nominated 5 times in the past while Hov was a first time nominee this year.

To be eligible, artists are required to have released their first record 25 years prior to induction. Ballots were sent to an international voting body of more than 1,200 artists, including current living Inductees, historians and members of the music industry. Factors such as an artist’s musical influence on other artists, length and depth of career and the body of work, innovation and superiority in style and technique are taken into consideration. 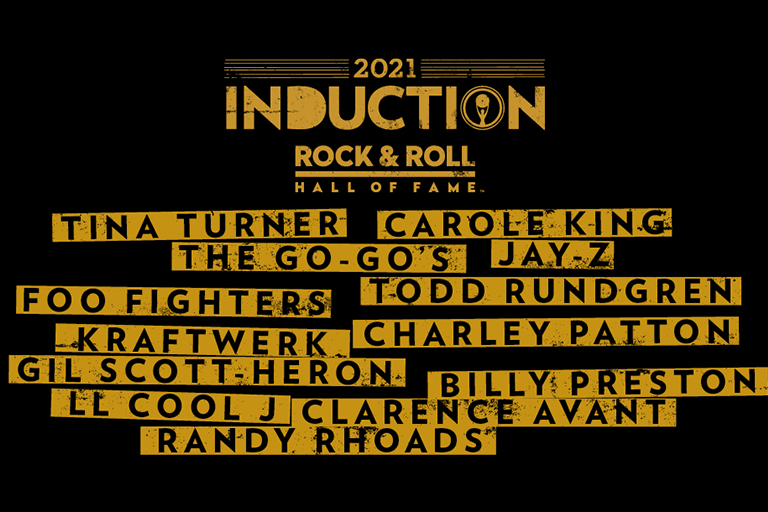 “This is our most diverse class in the history of the Rock and Roll Hall of Fame,” says chairman John Syke. “It really represents the Hall’s ongoing commitment to honor the artists that have created not only rock and roll, but the sound of youth culture.”