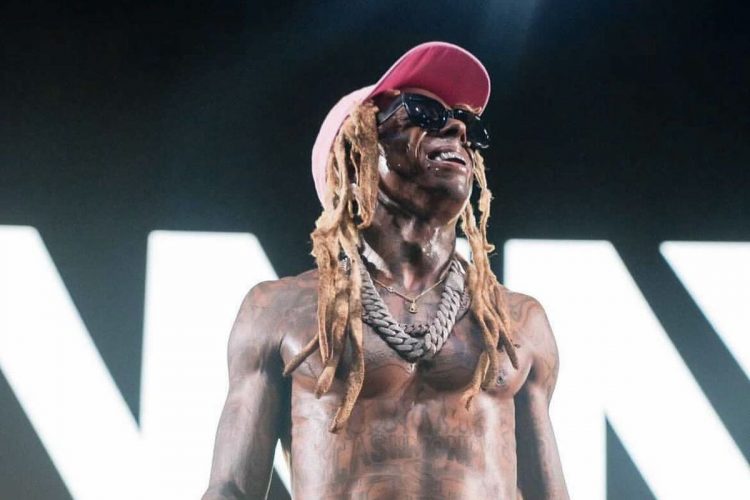 Last night, Trillerfest took place in Miami (of course) and Lil Wayne headlined. Also on the bill were names like Tekashi 6ix9ine, Tyga, 2 Chainz and more.

During his set, Wayne stopped to pay tribute to DMX who passed away a few weeks ago. He spoke about being on the Cash Money/Ruff Ryders Tour with X was back in 2000 and understanding that New York was real when he saw him, also commenting on how the late rapper really was who he made out to be. He commented on how Swizz Beatz has been taking the news hard before he went into their collaboration from Tha Carter V, ‘Uproar’.

Check out the tribute below.

A post shared by Got That Hip Hop (@officialgthh1)