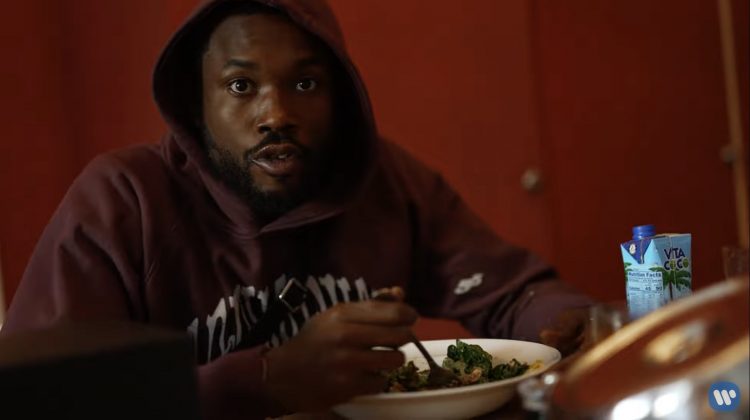 ‘Lemon Pepper Freestyle’ with Rick Ross was probably the fan favourite from Drake’s Scary Hours 2 care package. The three track offering made history because all three tracks debuted in the top ten of the Billboard Hot 100, the first time any artist has achieved the feat.

The Rick Ross collab made fans once again call for a Rozay and Drake joint project, with Chad Ochochino actually going as far as to claim that there was an album in the works. Tonight, fellow MMG artist Meek Mill wants in on the action because he has dropped some bars over the Boi-1da instrumental.

You can watch the video for his freestyle below.