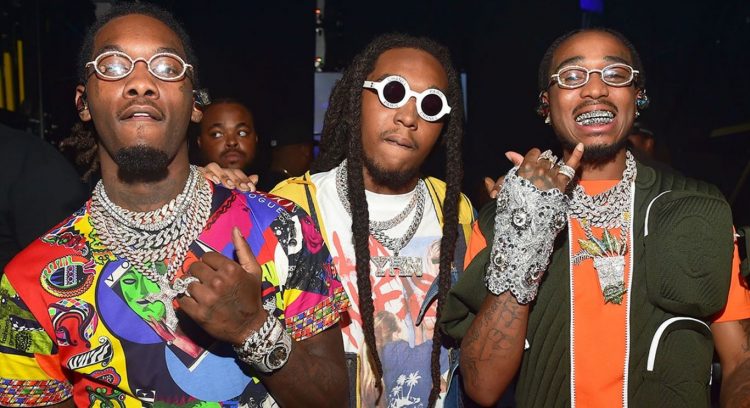 It will hit stores June 11th via Quality Control Music/Motown, as announced by the labels today. The set will be led by the recent single ‘Straightenin‘ which has got a good response from the audience. Peep the announcement below.

Last May, it was revealed that their next album is not going to be a part of the “CULTURE” series but it seems like plans switched since then. Hopefully they can live up to the expectations of the hit series.