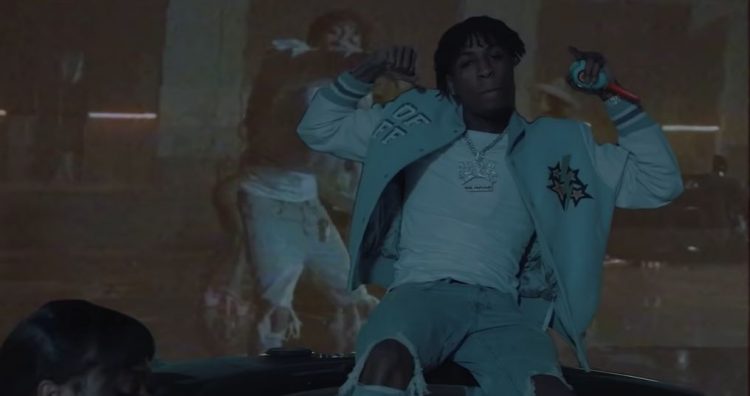 NBA YoungBoy is going through some trouble on the legal front but his team is making sure the music stays alive.

The rapper has been locked up at the St. Martin Parish Correctional Center in Louisiana after he was arrested three weeks after he allegedly fled from cops in Los Angeles, back in March. YoungBoy was wanted on an outstanding warrant over the arrest of 16 people on drug and firearms charges in Baton Rouge, Louisiana.

After the song ‘Territorial‘ at end of April, a new song from the rapper called ‘White Teeth’ has been released today, along with a ratchet music video featuring plenty of twerking. Watch it below.