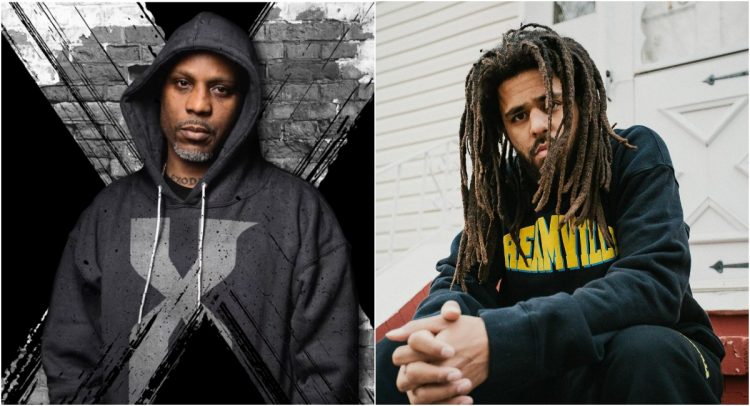 The rematch between Swizz Beatz and Timbaland took place on Sunday night in a special setting. The two founders of VERZUZ fought it out live from LIV Miami with some friends and select audience in attendance.

After Missy Elliott wished Swizz and Timbaland best of luck in a brief video, the two went head to head and played songs they have worked on during their illustrious careers with Aaliyah, Missy Elliott, JAY-Z, DMX, Justin Timberlake, Nicki Minaj, Beyoncé, J. Cole, Drake, Lil Wayne, and more.

.@MissyElliott with some words for SUNDAY’s #VERZUZ with @THEREALSWIZZZ and @TIMBALAND 🔥🔥🔥 pic.twitter.com/1LAPD1QReo

However, a clear highlight of the night was when Swizz hit play on a new version of DMX’s song ‘Bath Salts’ featuring a fiery verse from J. Cole. The original song lives on X’s posthumous album EXODUS and features Jay-Z and Nas. But fans present at the venue and watching live on Triller and Instagram were caught by surprise to hear Cole spitting bars over the track.

Will this version be ever released? There are rumors of a deluxe version of the album so hopefully it will see the light of day. Watch Swizz debuting it below.