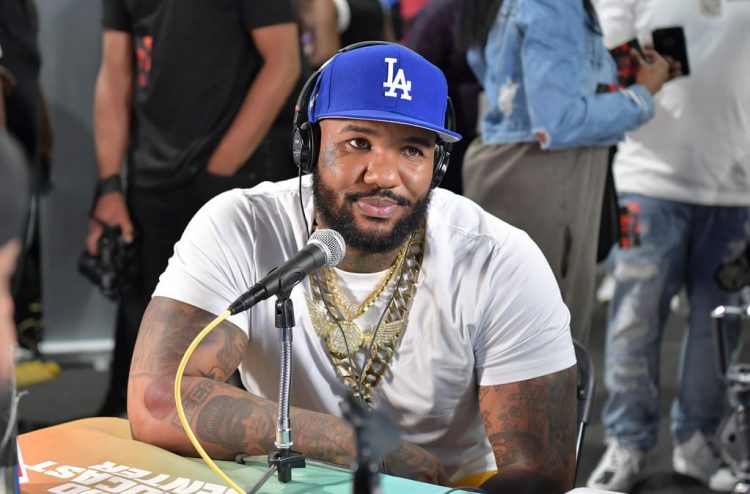 So it is not any different when The Game released his “best rappers alive list” on his Twitter and that too in order. He made it a point to exclude himself from the list. The Compton rapper put Jay-Z and Nas at #1 and #2 of his list followed by Lil Wayne and Eminem.

(And by the way, I’ll go bar for bar with anybody on this list)

But after that is when the the list gets interesting. He has Snoop Dogg at number 6, Drake at number 7, Andre 3000 at 8, J. Cole and 9 and the current hot star Lil Baby at #10. The last name on the list is the most surprising as the Atlanta rapper is still new to the game and may not be a favorite to artists like Game who come from a different era.

The former Aftermath artist also put a little disclaimer at the end saying he will “go bar for bar with anybody on this list.”

The Game is currently working on a 30 song project called 30 for 30 according to his manager, Wack 100.