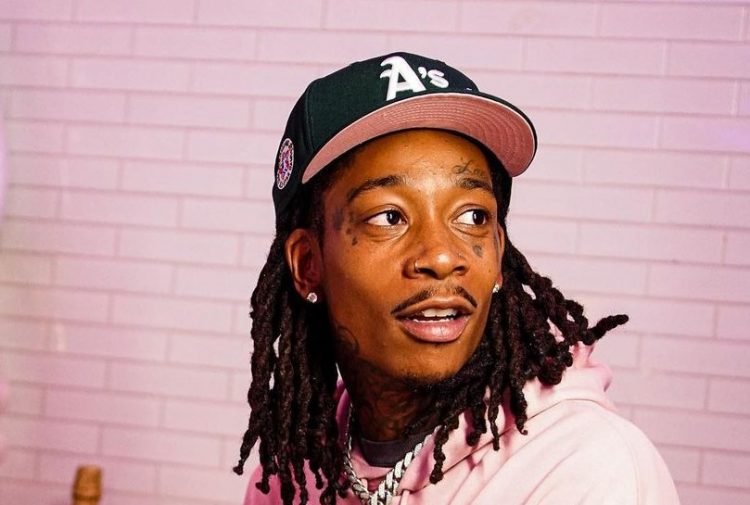 Wiz Khalifa has been working on new music for a while and we have a feeling he will start the campaign for a new album soon.

Wiz has always loved dropping freestyles and remixes over hot beats of today but the current landscape makes it harder to do it. However, the Taylor Gang leader is back today with a remix of Young Thug and Gunna’s hit ‘Ski’. Listen to him stunt below.