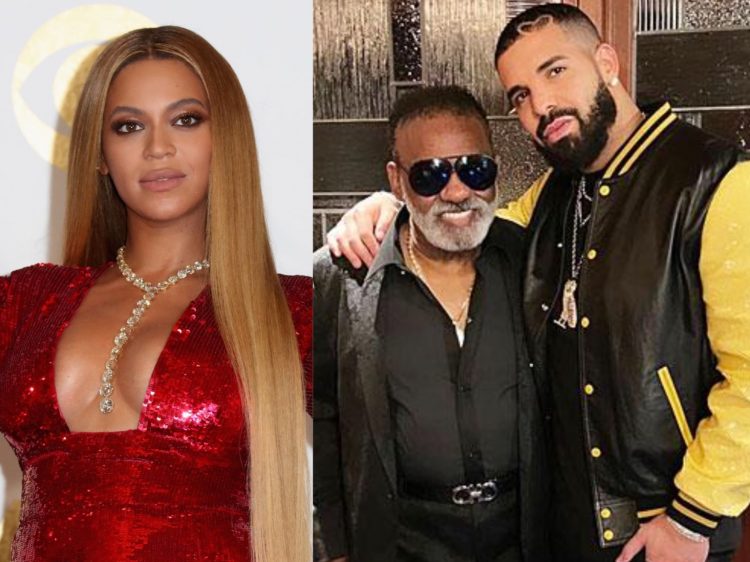 The Isley Brothers have been a legendary group since the 1950s. After the 1980s, their work rate slowed down a little, with the group only releasing six albums since the start of the 1990s. But now, four years since their last body of work, they’re plotting their return, inspired by the reception to their VERZUZ battle from April.

Their album is due in the fall and the group will be touring a lot to support it. In a new interview with Variety, they confirm that some massive names are set to appear on it.

As speculated by fans when Drake and Ron Isley had a few dinners together, Ron and Kandy have confirmed that Drake will appear on the LP. Beyoncé is also set to record her vocals any day now (“by end of June or first week July”), which is huge. Also appearing as guests are Rick Ross, Alicia Keyz and Trey Songz.

Producers will include 1500 or Nothin’, Scott Storch and Eric Hudson, with potential for Dr. Dre. We can’t wait. If you missed it, check out their latest single ‘Friends & Family‘ featuring their longtime friend Snoop Dogg.