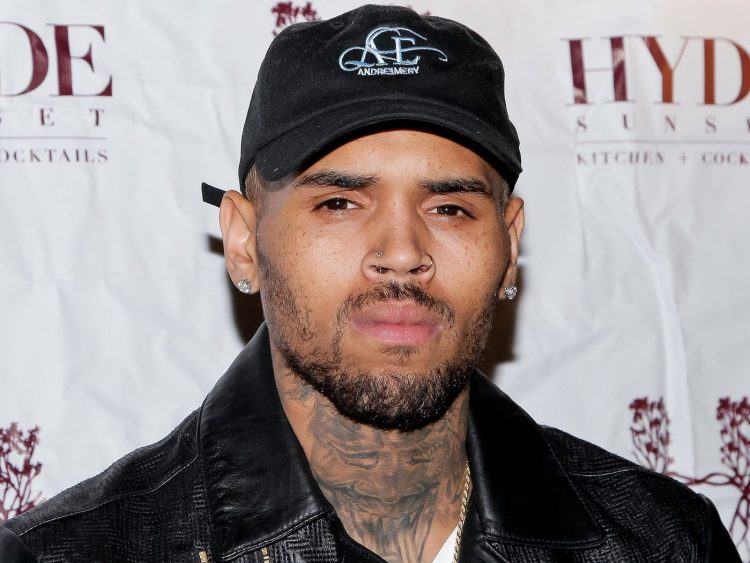 Chris Brown has some legal trouble to deal with again as he in under investigation for battery.

The alleged victim told cops that the singer slapped the back of her head so hard that her weave came off. Police responded to the singer’s San Fernando Valley home over the weekend, where a woman claimed Chris slapped her. Police took a battery report and named Chris as the suspect.

The victim had no other injuries and no arrests have been made so far, reports TMZ. The battery case will most likely go to the City Attorney, as it is expected to be a misdemeanor charge only.