DaBaby Returns with New Single & Video ‘Ball If I Want To’: Watch 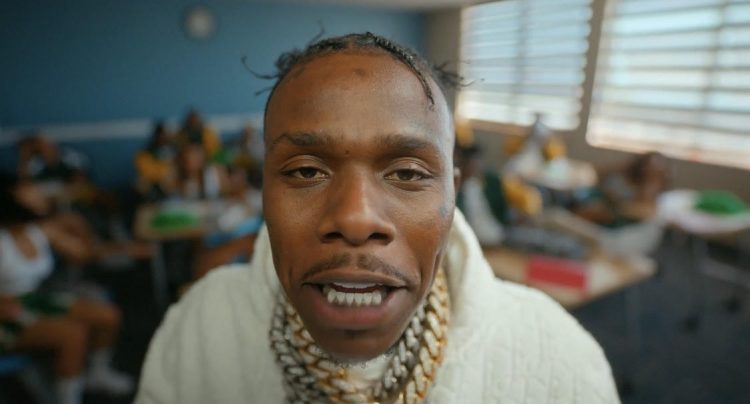 After releasing his collaboration with Tory Lanez for ‘SKAT’ on Monday, DaBaby is back with his latest single, ‘Ball If I Want To.’ The track was previewed back in May as part of a promotional video for DaBaby’s performances at the Hard Rock Stadium in Miami.

DaBaby has been on a roll lately, hopping on songs with artists like Yo Gotti (‘Drop’), DJ Khaled (‘I Did It’) and most recently, Polo G (‘Party Lyfe’.) Despite the recent drama over Megan Thee Stallion unfollowing the rapper on Instagram due to his recent collab with Tory Lanez, things are looking up for DaBaby. The rapper is nominated for a total of 7 BET Awards this year, including Album Of The Year for Blame it On Baby, and Best Male Hip Hop Artist.

Listen to ‘Ball If I Want To’ below.