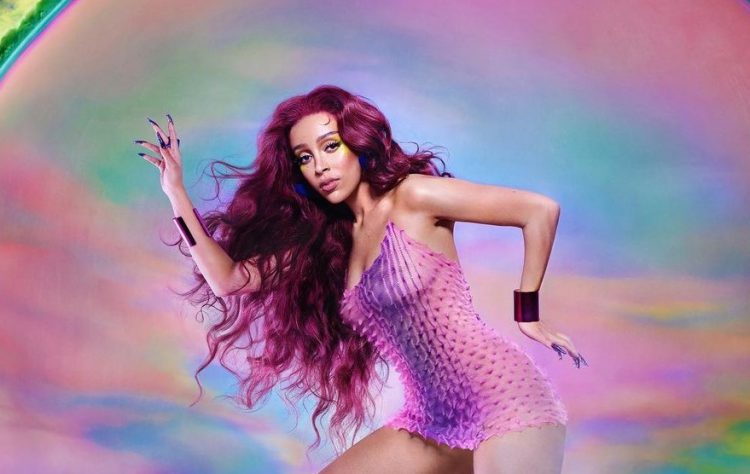 Doja Cat is following the predictable trend of dropping deluxe editions of albums shortly after the original release.

The rapper-singer released her latest album Planet Her this past Friday which is getting rave reviews across the board. The original album features guest appearances from The Weeknd (on the latest single ‘You Right’), SZA (on the lead ‘Kiss Me More’), Young Thug, Ariana Grande and JID.

Doja is offering a deluxe edition of her album tonight where she adds 5 songs. One of them is an extended version of ‘You Right’ with The Weeknd’ while other tracks are ‘Tonight’ with Eve, ‘Why Why’ with Gunna, and more. You can stream the new version below.

Planet Her is currently on pace to move 100k copies in the first week which will give competition to Olivia Rodrigo’s SOUR for the #2 spot.