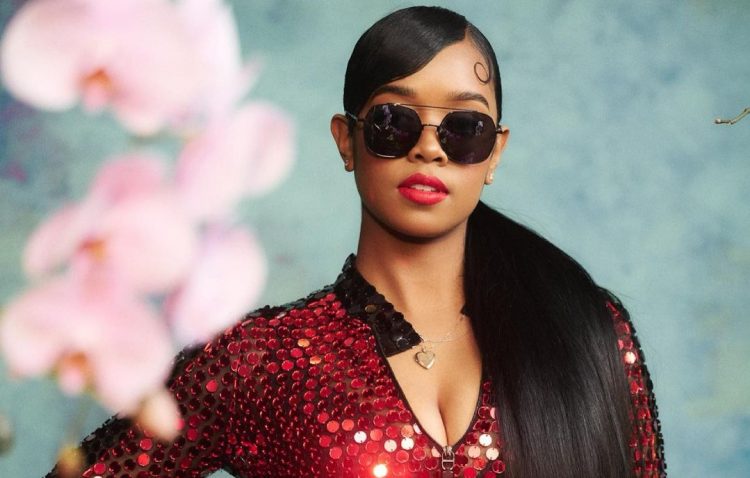 Following her incredible tribute performance for honoree Elton John at this year’s iHeartRadio Music Awards, R&B songstress H.E.R. shares her latest track ‘Change.’ The singer tweeted a snippet of the song, which is lifted from Netflix’s new animated series We The People.

My song “Change” from @netflix’s #WeThePeopleNetflix drops this Friday! Can’t wait for you to hear. pic.twitter.com/NH4sAxt4EN

The show, executive produced by Barack and Michelle Obama, and ‘Black-ish’ creator Kenya Barris, combines music and animation. The catchy tune is just one of the songs featured on the show, as H.E.R. is joined by a slew of artists, including Janelle Monáe, Cordae, Bebe Rexha and many more. The series will premiere on July 4.

Listen to ‘Change’ below.