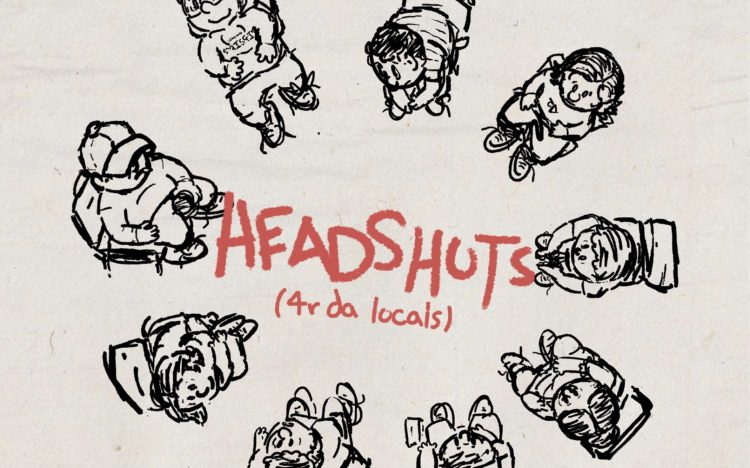 Isaiah Rashad made his grand return a few weeks ago where we found out that his next album was called The House Is Burning and that it would be out in June. He also released ‘Lay Wit Ya‘ with Duke Deuce.

We’re halfway through June now with no album but today, the TDE rapper is back with a new single called ‘Headhosts (4r Da Locals) which he teased earlier in the week. I like this one a lot better than the first single. You can watch the visualiser for it below. If you missed it, listen to ‘200/Warning‘ which Zay dropped a couple of weeks ago. It won’t make the album.

I guess the album drops next week?