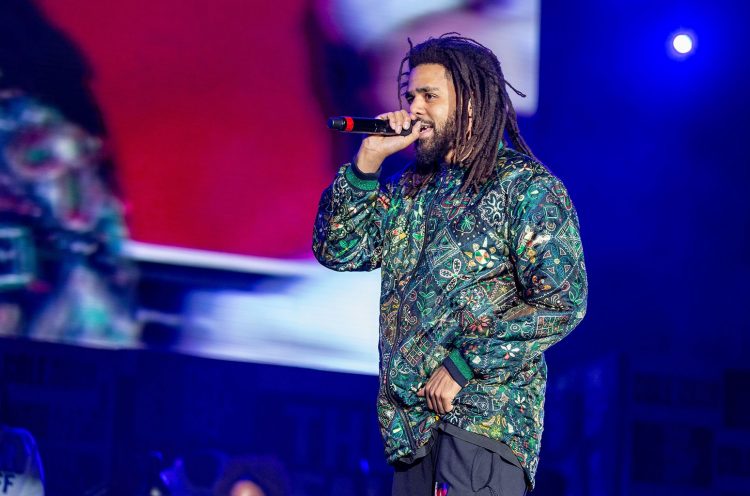 As the world opens back up slowly, more and more artists are announcing that they’re planning to go back on tour. The Weeknd and MGK have announced some dates and today, you can add J. Cole to that list.

The rapper is set to tour his new album The Off-Season which you can stream here.  It’s been one of his most successful LPs to date, earning him his highest placement on the Billboard Hot 100.

The trek kicks off in Miami on September 24th and travels through 18 markets including Orlando, Atlanta, New York City, Detroit, Chicago, Houston, Las Vegas and L.A. before concluding at Rolling Loud L.A. on December 11th.

21 Savage and Morray will be the supporting acts on the tour, the presale for which goes live tomorrow, June 23rd. General tickets go on sale Friday on Dreamville.com.