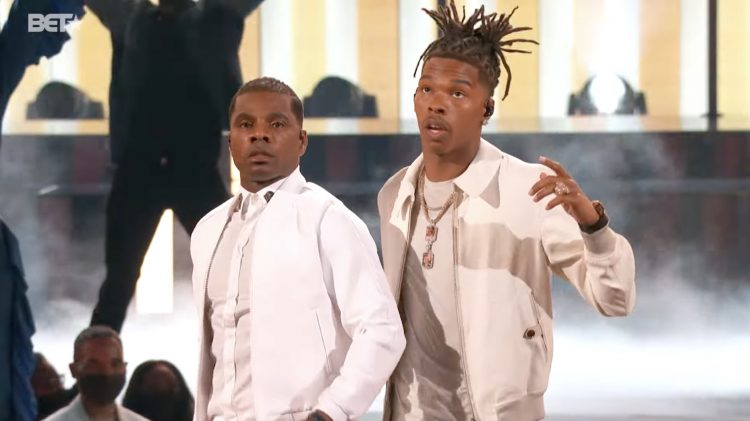 Lil Baby has been on fire for a couple of years now and it’s at a point where it’s strange to not hear him on one of the big Hip-Hop or R&B albums that drop. Of all of his collaborations, one of the strangest is one that came last month with Kirk Franklin. It’s called ‘We Win‘ and was released as part of the soundtrack for Space Jam: A New Legacy.

Tonight, the 2021 BET Awards are taking place and Baby and Kirk opened the show with the song. The performance was powerful and Kirk was in a zone. You can check it out below.