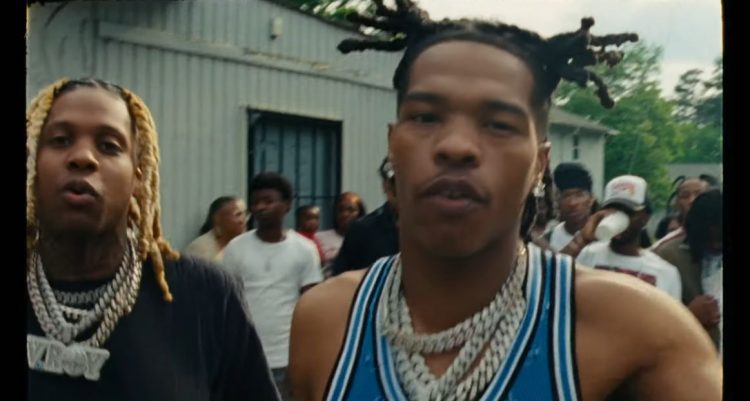 After teasing it for the past couple of months, Lil Baby and Lil Durk have shared some details around their anticipated join album The Voice of the Heroes today.

The album was previously slated to release on May 28 but it was later delayed, apparently because they wanted to give DMX’s album EXODUS a clear couple of weeks out of respect. But everything is official now: The Voice of the Heroes will release everywhere on Friday, June 4th. 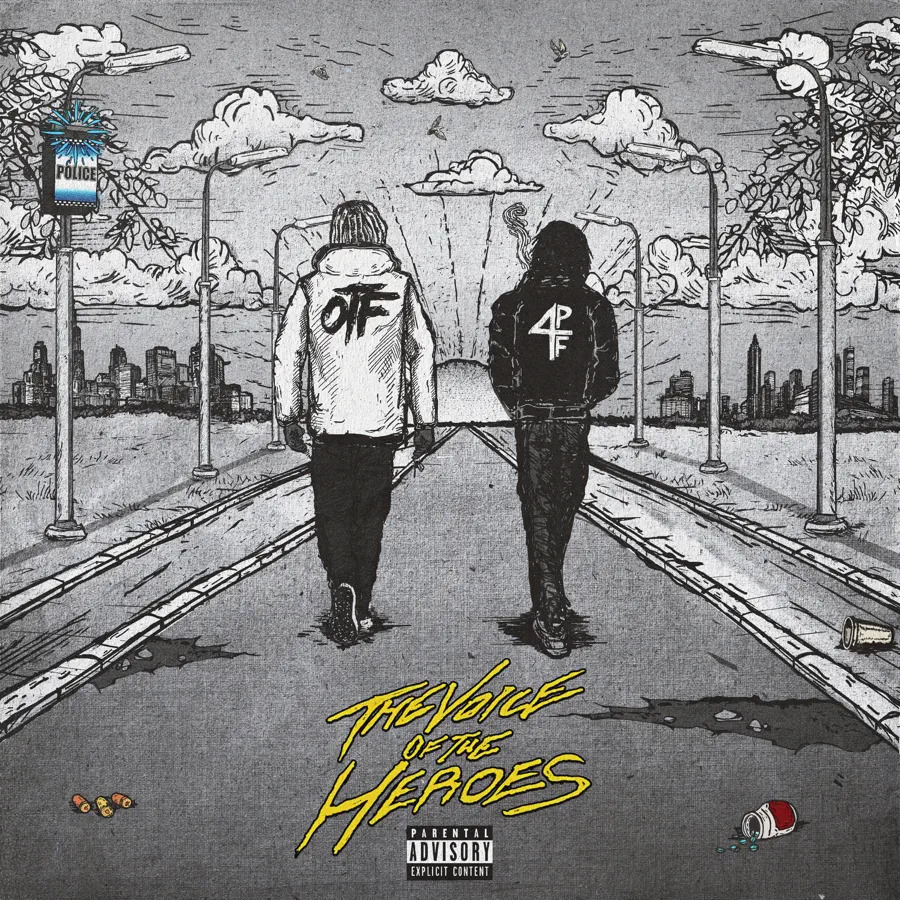 The two have also unveiled the official artwork for the album which you can see above. It will feature 18 songs in total with the title track also dropping today along with the music video. Watch it below.

The two friends have collaborated on several songs in the past, including the latest one ‘Finesse Out the Gang Way’ which appeared on the deluxe version of Durk’s album The Voice.