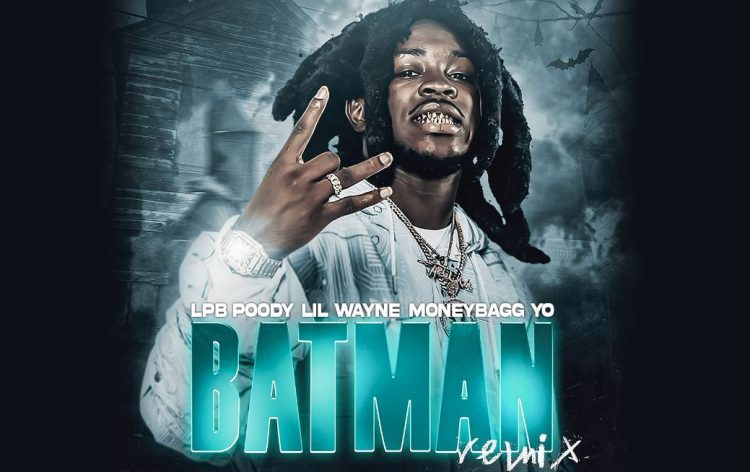 Buzzing Florida rapper LPB Poody has released a remix of his song ‘Batman’ featuring Lil Wayne and Moneybagg Yo.

LPB Poody out of West Orlando started off his career in music as a DJ before picking up the mic and deciding to rap. He recently signed a deal with Interscope Records after his single ‘Address It‘ went viral on the internet.

After putting out the original ‘Batman‘ back in February, he’s looking to give it a boost with the help of two established acts. Listen to the remix below.