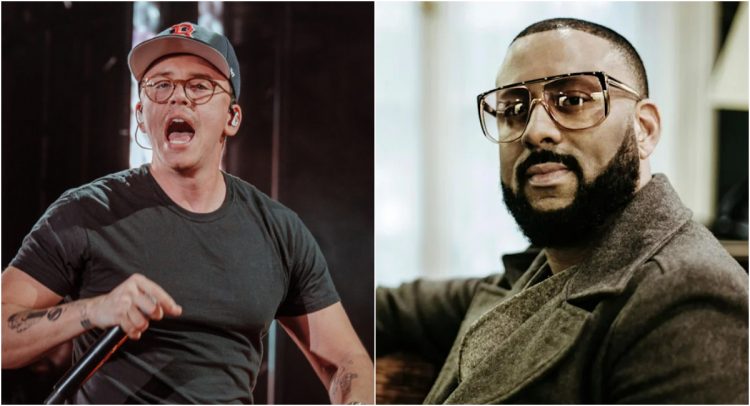 And just like that, Logic and Madlib are back with another song.

Logic and Madlib announced their MadGic duo in April which came as a big surprise to fans. So far, the output has been quite impressive. Logic previously joked in the past that Madlib is the only person who can make him come out of retirement.

After ‘Rarest Dad‘ just about a week ago, the duo offer another new track today titled ‘Mafia Music’ which is a two — or rather three part song where the rapper is just freestyling. Logic mentions at the beginning of the song that they completed an entire album together in just one night. Listen below.