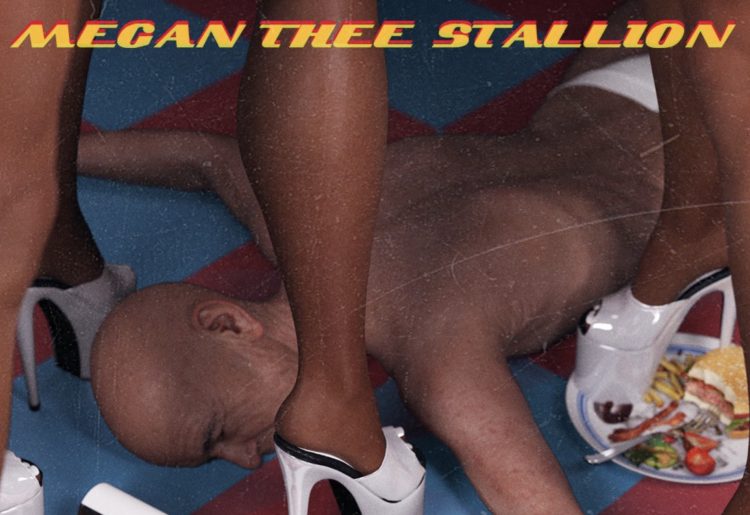 At the end of April, Megan Thee Stallion took to Twitter to allude to the fact that she was taking a break, tweeting that she’d be back when it was time. It didn’t end up being much of a break, because she’s since appeared on a Lil Baby song and on Khaled’s album too.

Perhaps it was a necessary refresher for her though because today, Meg has announced that this Friday, June 11th, she’ll be releasing her new single ‘Thot Sh*t’. She also revealed the artwork for the single which you can see below. Could there be a part two to the Hot Girl Summer on the way?

You can pre-save the new single here.