Moneybagg Yo Drops New Song ‘Rookie of The Year’: Listen 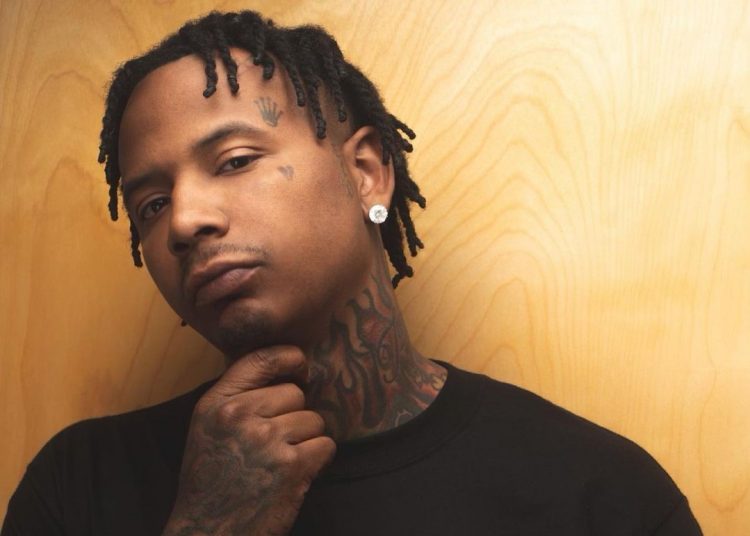 Moneybagg Yo has been on a roll this year. His latest album A Gangsta’s Pain has spent two non consecutive weeks at the number 1 spot of Billboard 200, moving 110k copies in the first week.

But as he continues to promote the project with music videos, he has decided to offer a new track today called ‘Rookie of The Year’. The song has been created with a specific purpose — it is released in promotion of Ja Morant’s six-part docu-series titled Promiseland.

The upcoming series on the Memphis Grizzlies point guard is in post-production and is set to be released later this year. It is directed by Dexton Deboree, with DLP Media Group, RTG Features, Falkon Entertainment and Interscope Films producing it. Listen to Moneybagg’s new track below.