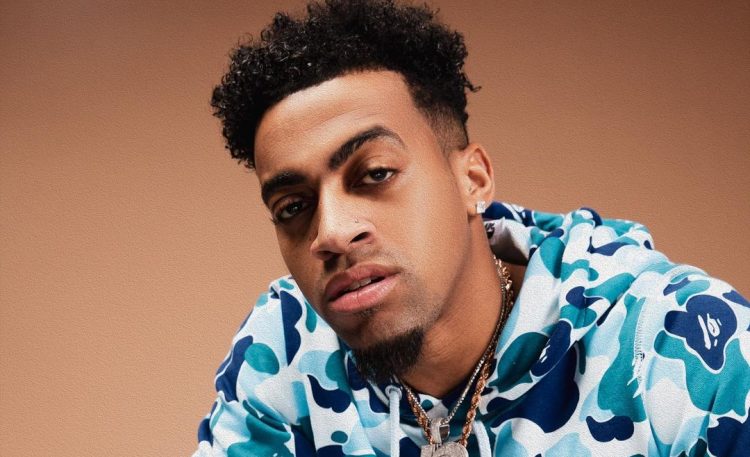 Multi-platinum record producer OG Parker is known for producing some major hits for several artists, including Chris Brown, Migos, Tory Lanez, August Alsina, and many more. Today, he’s ready to step things up as he drops his debut single ‘Rain Down’, featuring Chris Brown, Latto, PnB Rock and Layton Greene. The producer shared a sneak peek of the track, which will be featured on his upcoming project.

Recently, Parker released Die 4 Respect, a joint project with rising Michigan rapper DDG. The NBA Youngboy-assisted single ‘Hood Melody’ was praised by fans, and the project itself landed at No. 1 on the iTunes Chart.

‘Rain Down’ is a sultry single that is sure to be a hit with the ladies. While Breezy keeps things hot on the risqué chorus, PnB lends his vocals on a verse, suggesting a steamy hookup.

Other than his solo project, OG Parker recently shared that he worked on Migos’ new album Culture 3, dropping next week.

Listen to ‘Rain Down’ here.